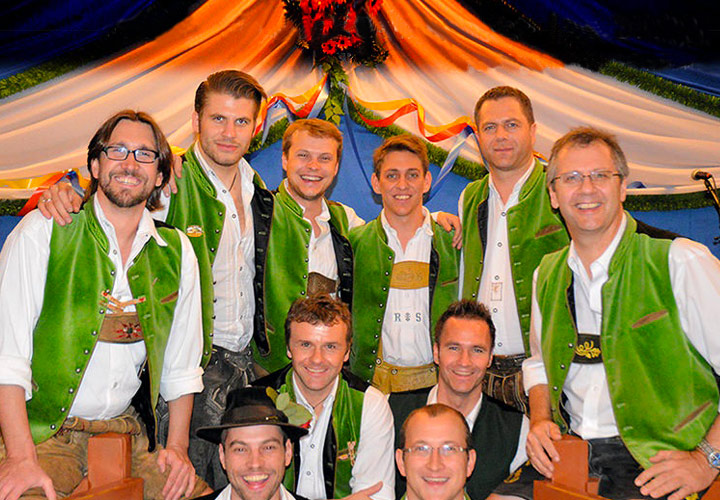 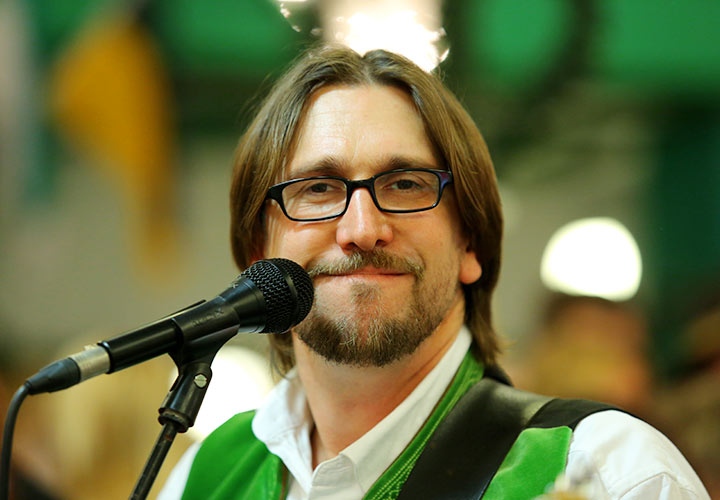 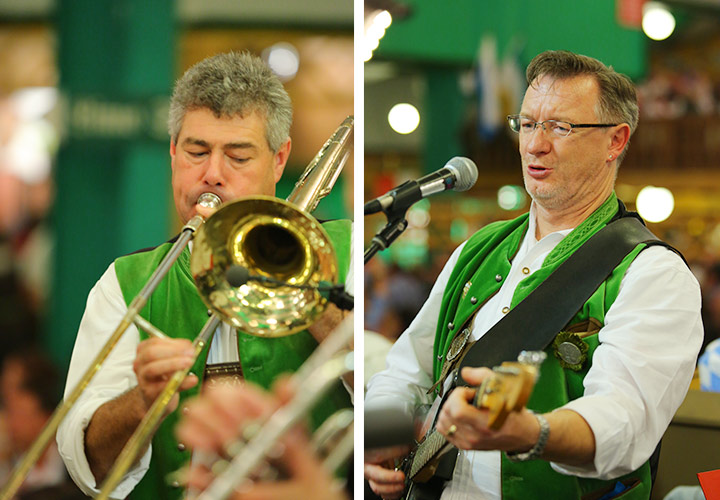 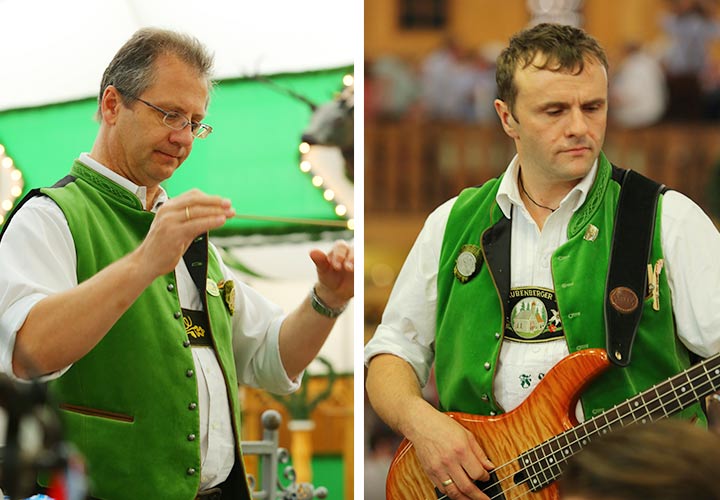 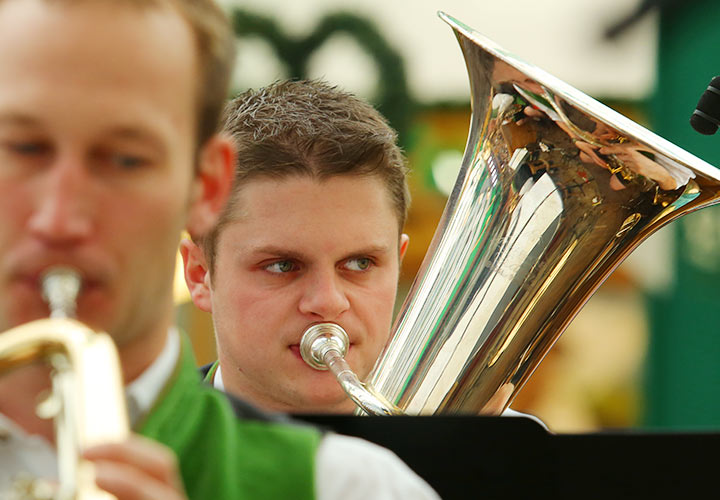 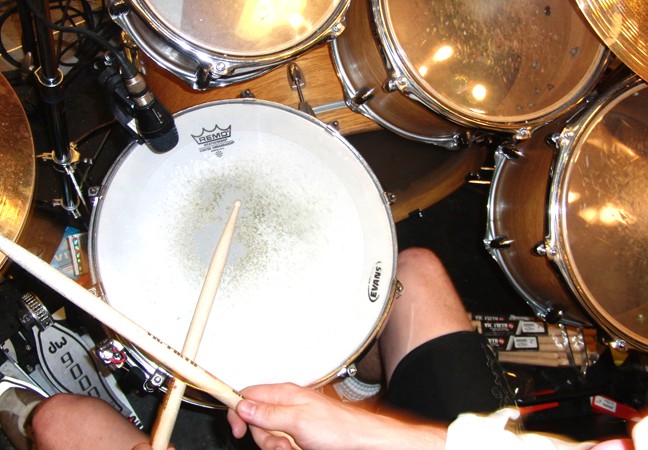 Our repertoire includes German and international hits and also songs of the “Neue Deutsche Welle”.

As a traditional Bavarian brass band, we perform a large repertoire of music from Bavaria, Bohemia and Moravia, as well as German and international marches and classic concerts. And, last but not least, all current Oktoberfest hits!

Therefore, youthful vigour meets mature experience. For example, our Es-clarinettist will be participating in his 41st Oktoberfest this year, nearly spending 670 days or roughly 1.85 years as a musician during the Oktoberfest. He is fully confident he will join us for more years.

Our youngest musician, however, starts his seventh Oktoberfest on the day of his 24th birthday!

Since 2012, our band “Platzl-Oktoberfestkapelle” also played at the “Bauschänzli-Oktoberfest” in Zurich, Switzerland.